What I Want vs. What I Actually Buy

Our espresso machine is on the fritz. It can still be coaxed into producing that sweet, sweet elixir of life, but, the writing is definitely on the wall.

THE END IS NIGH…

SO NATURALLY, I am on Amazon this morning checking out new espresso makers. Because I am not about to allow civilization itself to utterly collapse around here.

Hmmmm, this Saeco is awful sexy… 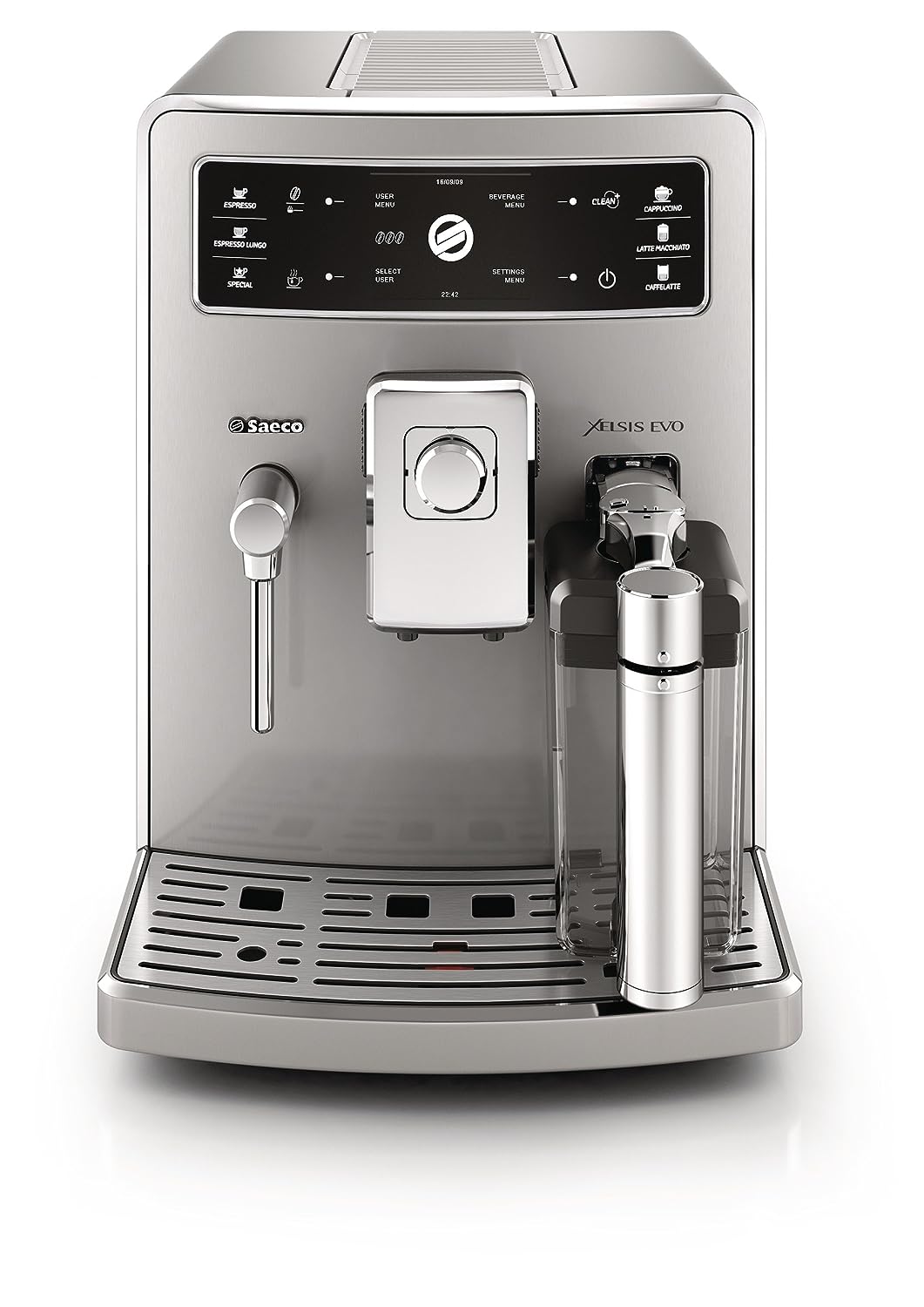 Ah! KitchenAid makes an espresso maker?! A red one that looks like something out of a 50s pop-shop?!?! Tell me more, Oh Brand I (Mostly) Trust and Am VERY Fond Of! 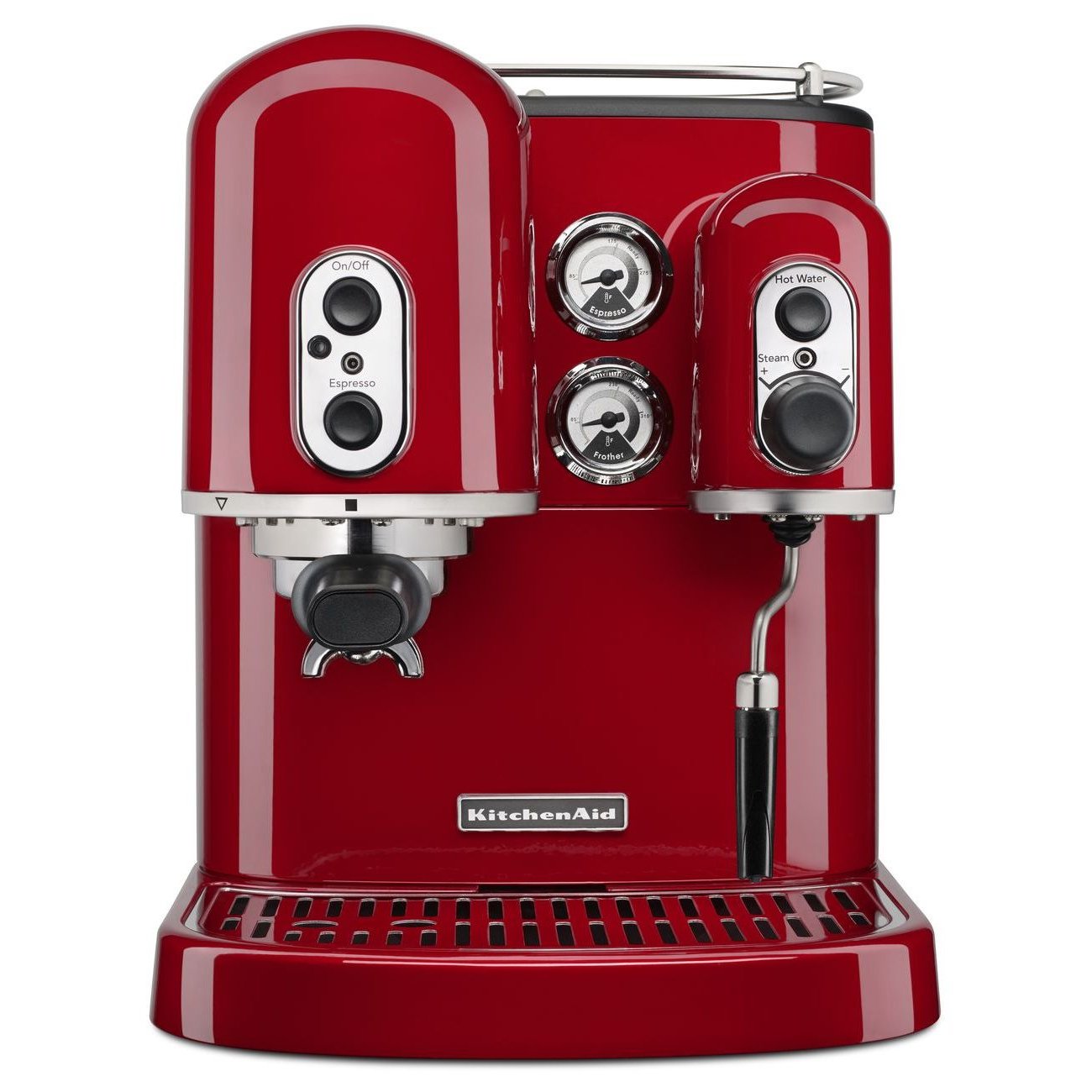 {repeat that basic scenario of going “ooooooooo! aaaaaaaaaah! wait, how much? er, um, what else do you have…” about three hundred times, until eventually…}

“…yeah, so, um…thanks for spending, like, two hours showing me every single thing you have, Amazon, and if you’d just, you know, toss one of these into a box and send it on over, that’d be greaaaaaaaat…” 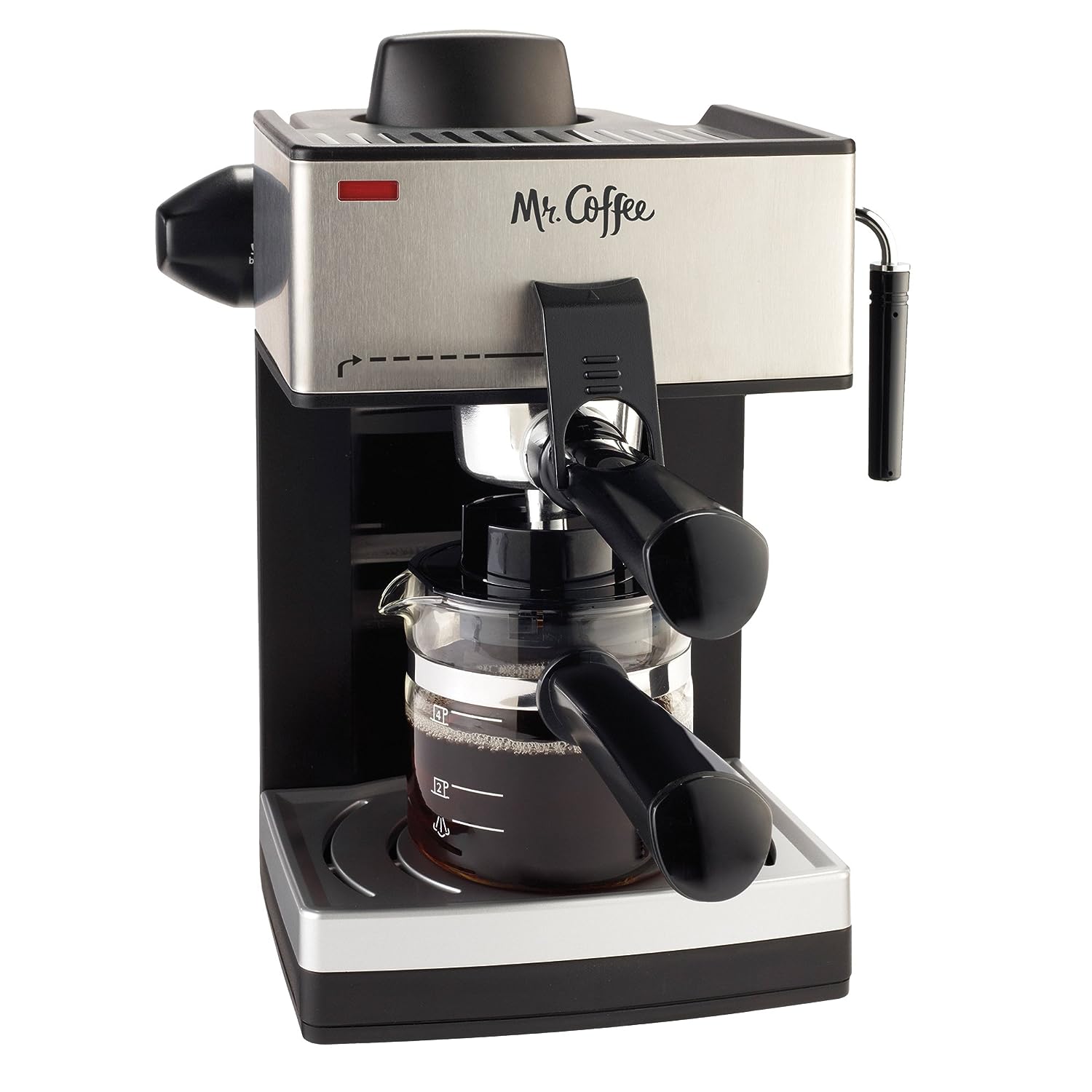 …yeah, I’m going to end up buying exactly what I bought ten years ago, and for exactly the same reasons.

Still, I find these exercises in mental gymnastics a bit fascinating because honestly? Just like anybody else, I’m attracted to what is shiny and new. I am very interested in things that are “modern,” things that would make me feel like I was being pampered, things that would say, “Life is showering all the blessings upon me, for lo! I am its favorite child.”

And it always, always amuses me when I engage in these kinds of “wants all the super-fancy things => spends ridiculous amounts of time arguing with herself about allllllll the possibilities => ultimately settles on something much less expensive than originally desired that gets the core job done” exercises.

Left to itself, my basic nature would be much more on the hedonistic, instant-gratification side.

I am impulsive. I am also impatient. I want things now, and I want to put as little effort into getting what I want as humanly possible.

I am also more than a bit reckless, to be honest. Because in related news, I am also a hopeless optimist, so, in my mind? Things will always work out.

In other words, my basic nature is a manufacturer’s dream. I am exactly the kind of person who is already screaming “SHUT UP AND TAKE MY MONEY!!” before they’ve even gotten to slide two of the sales pitch.

But, over the last twenty years, the core habits of the LBYM lifestyle have become engrained in me. I don’t even “have to” make myself stop and walk through the steps involved – it just happens.

It is literally just as automatic for me to start bumping up what I actually need and what I value the most against what I’m proposing to purchase in order to scratch that itch as it is for me to be captivated by the sales pitch in the first place.

And to start challenging myself whenever I try to insist that I neeeeeeeeeeeed some feature I do not currently have, and have not even thought about as a thing I needed before I saw the advertisement about it being A Thing.

AND asking myself whether or not I’d still be content with my choice if, say, the washer/dryer went out next month instead of “probably at some point between January and May of next year” like I expect them to – would I then resent the blasted coffee maker if having spent the money on it meant I couldn’t buy the new set I really wanted? (…ohhhhh, heck yes I would…I would despise that new coffee maker if it had taken cash I desperately needed two months later for a “really good” new washer/dryer…)

It still amazes me that I can be that way. That I, of ALL people, have the ability to stop myself when I see something shiny and pretty and awesome and approach the problem with, you know, cold, boring old LOGIC instead.

Which is why I still firmly believe that pretty much anybody can learn how to live below their means.

C’mon: If someone as reckless, impulsive and overly-optimistic as me can get to a point where that kind of “whoa up, there, cowgirl, let’s reexamine this here deal a bit, run it through the old sanity check right quick, because this has ‘I might regret this later’ written all over it” thing is as automatic as the “ooooooooooo, that is so cool and so shiny and I want it real bad!” impulse that triggers it?